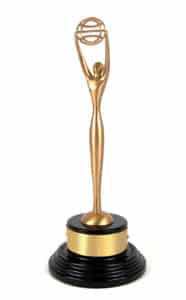 Film studio giant MGM looked into their vault and wanted to re-release some classic films. They asked for eye-catching art that had a vintage film poster feel. They wanted it colorful. Visually iconic and wanted a key moment in the film to be represented.

We created a line look that address all of these wishes, and earn a silver Clio Award in the process. The film packaging became a collectors dream, and consumers felt the need to own them all. 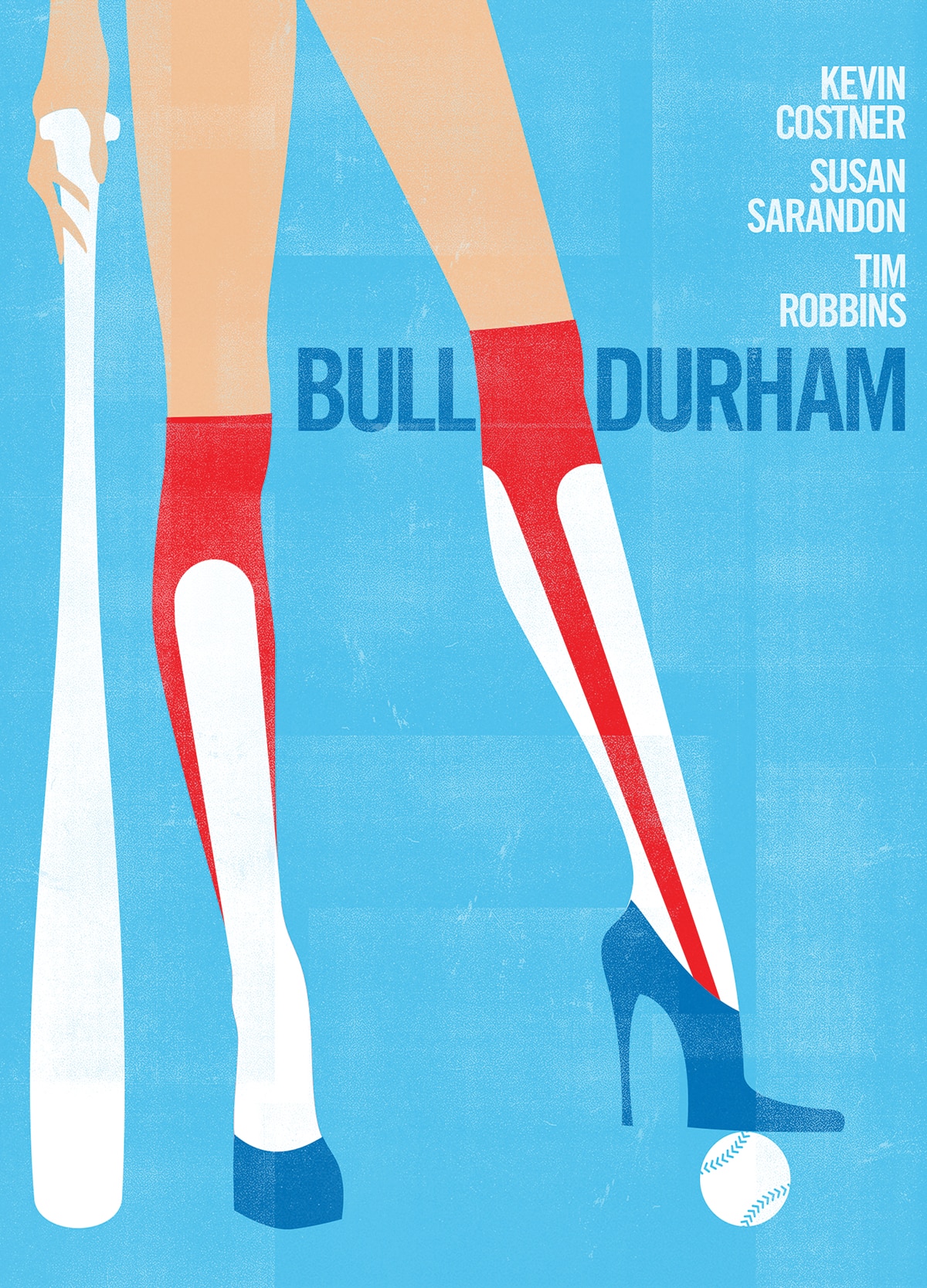 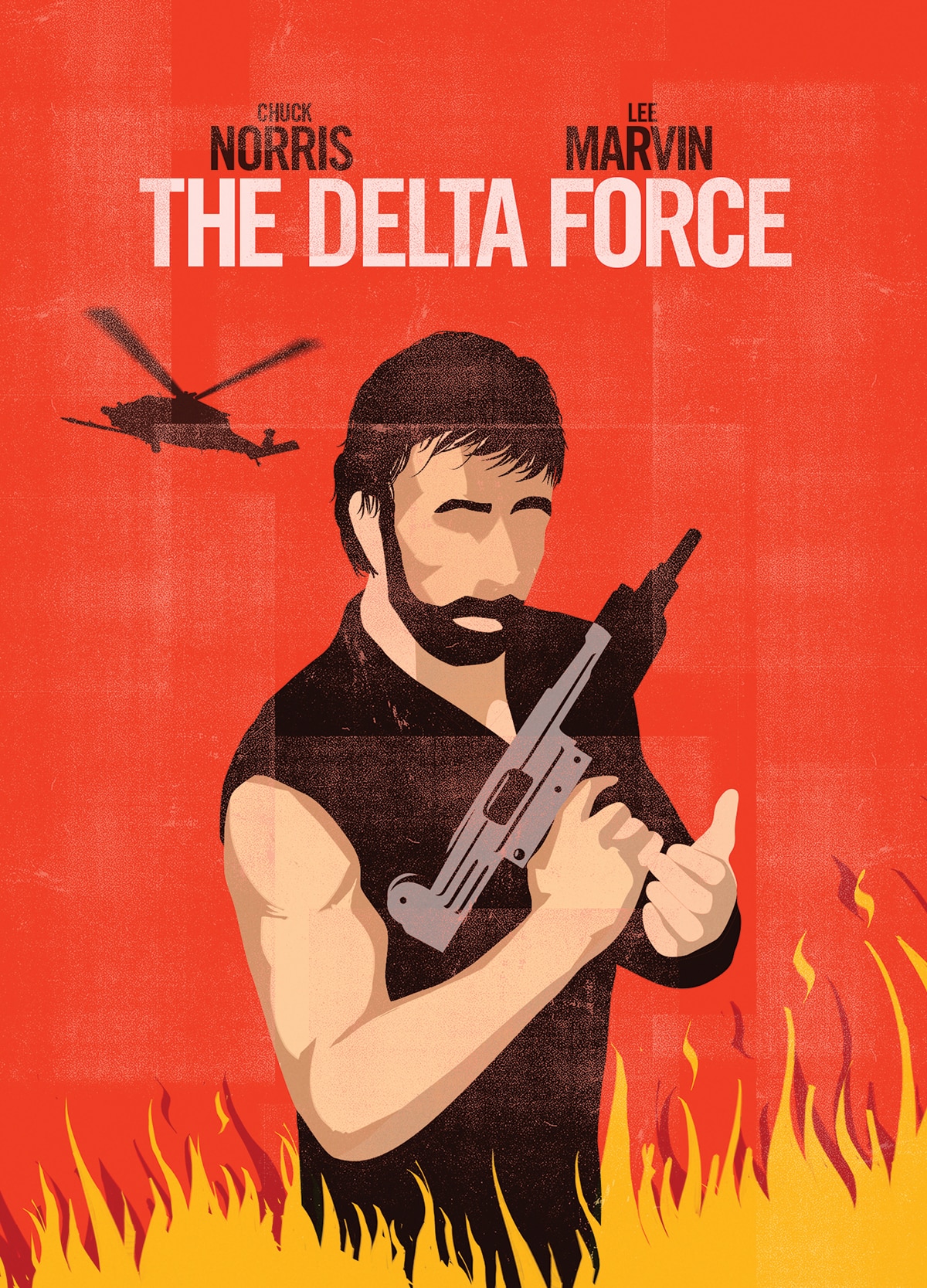 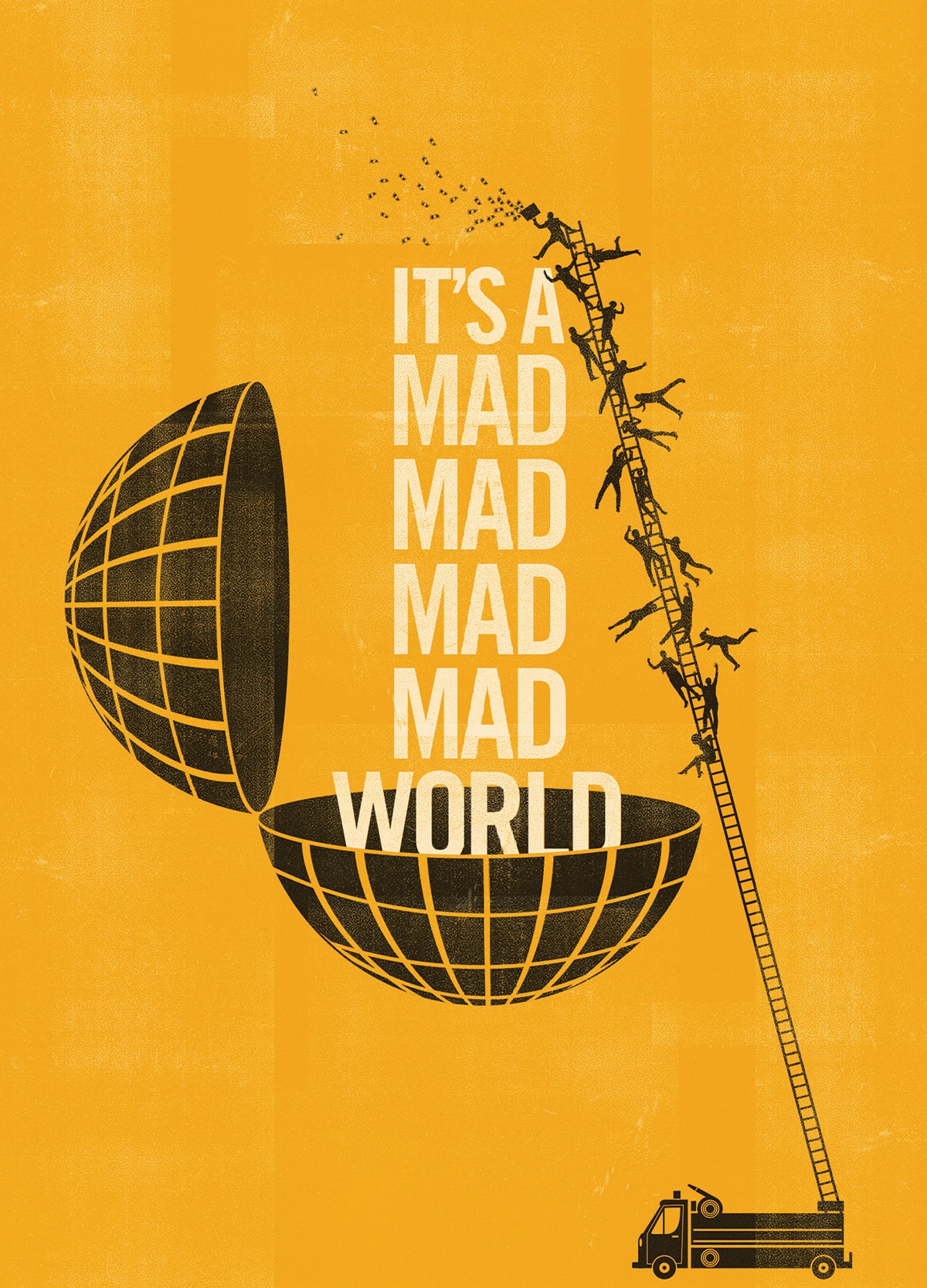 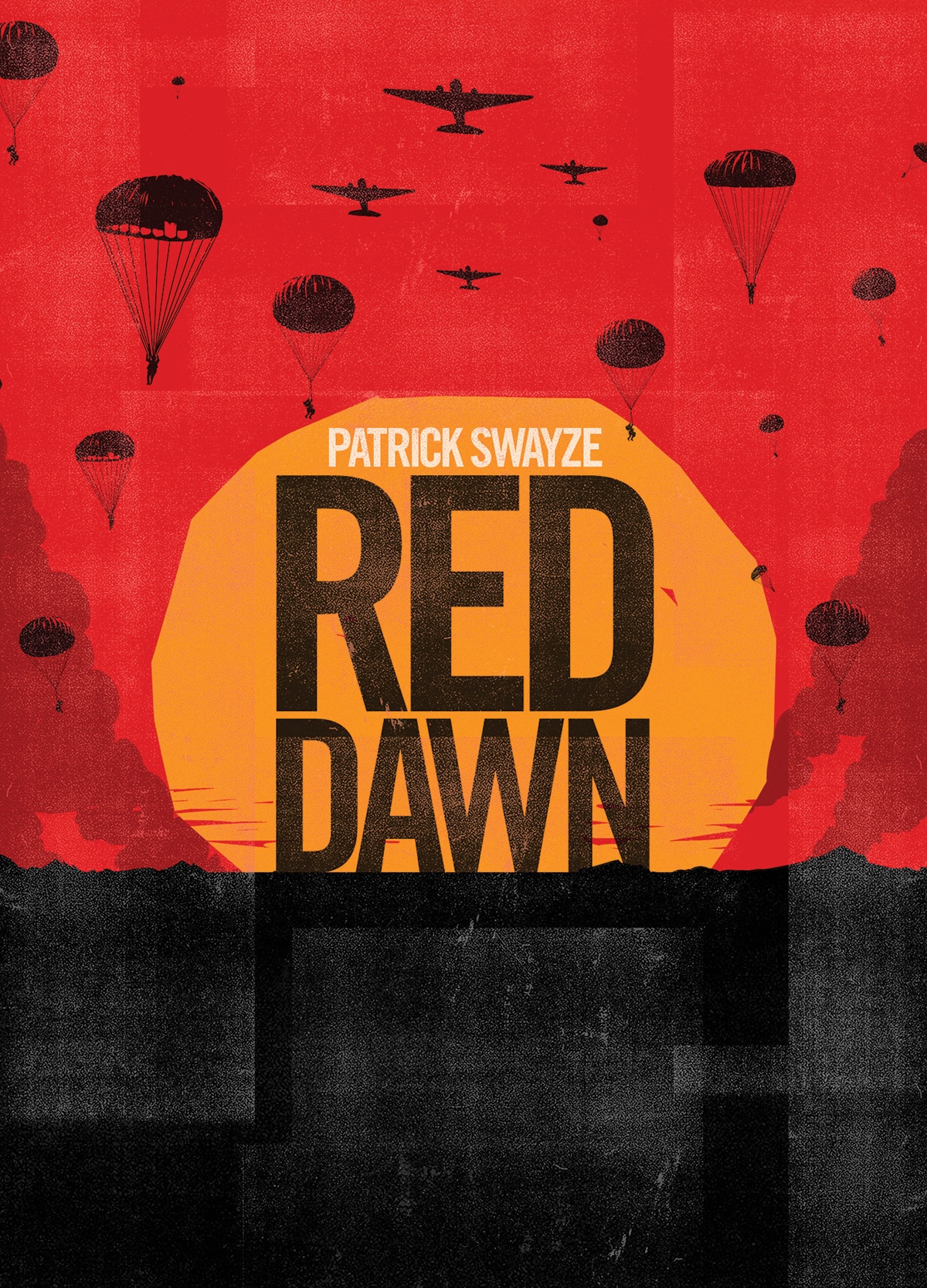 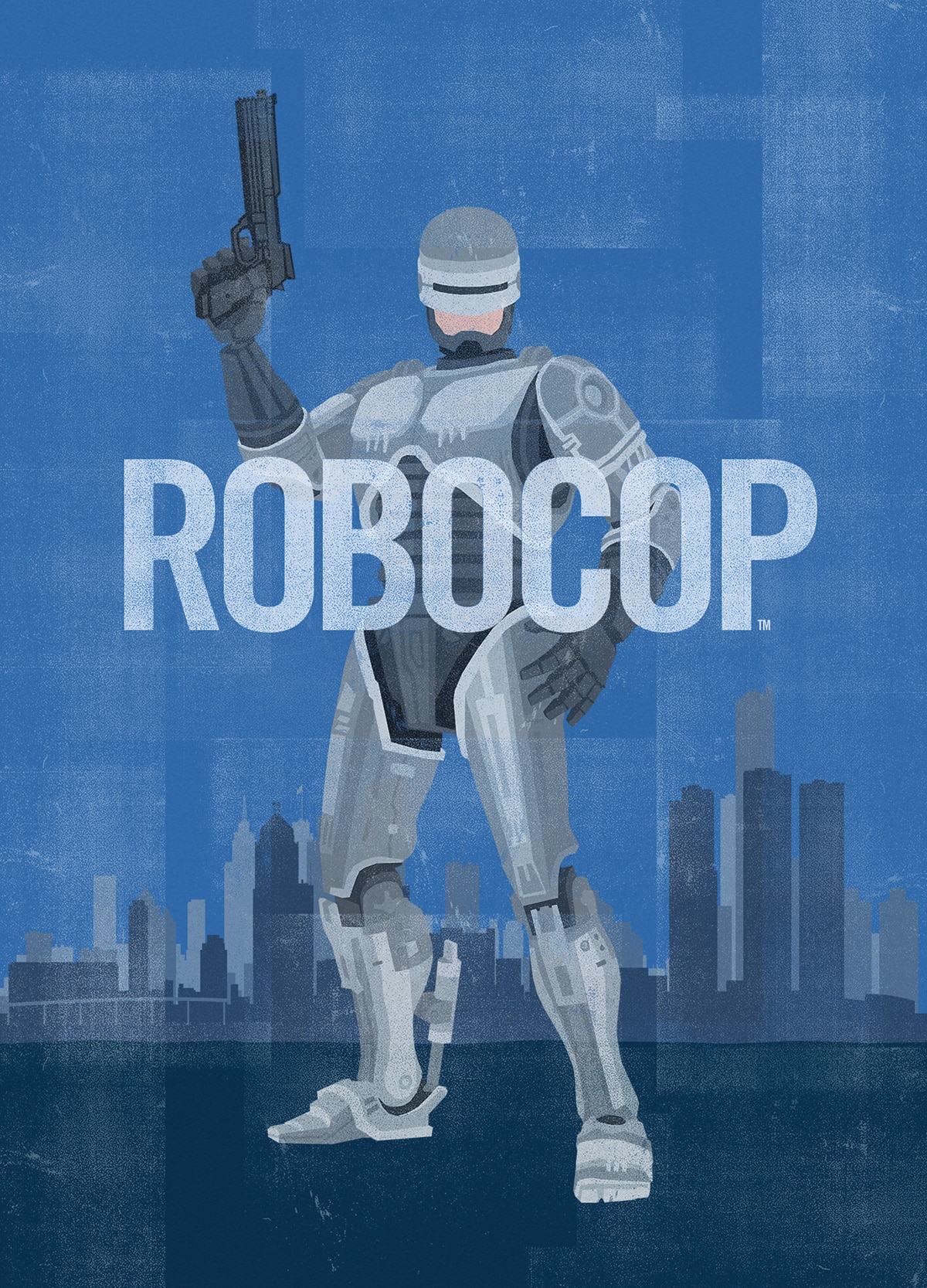 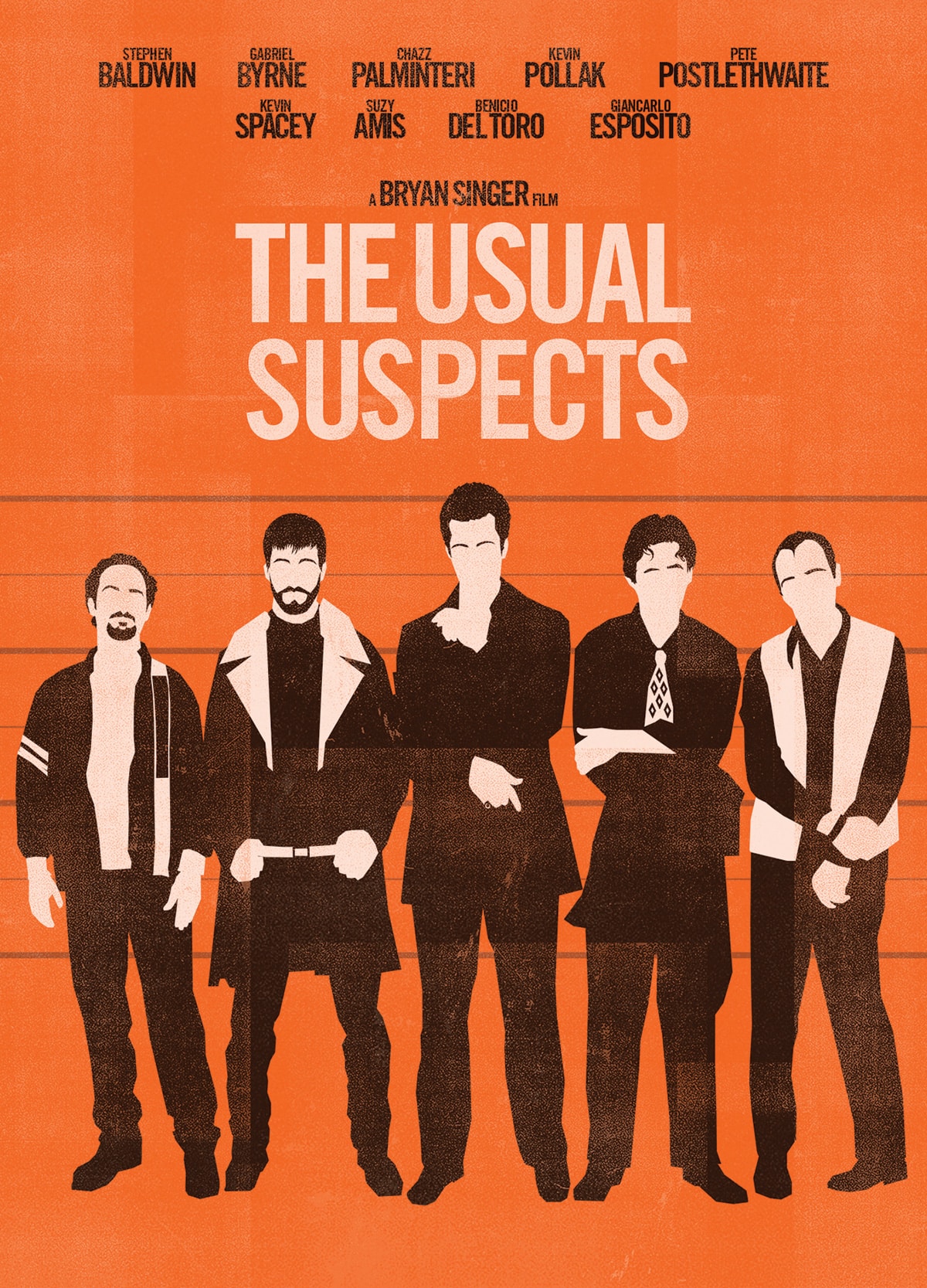 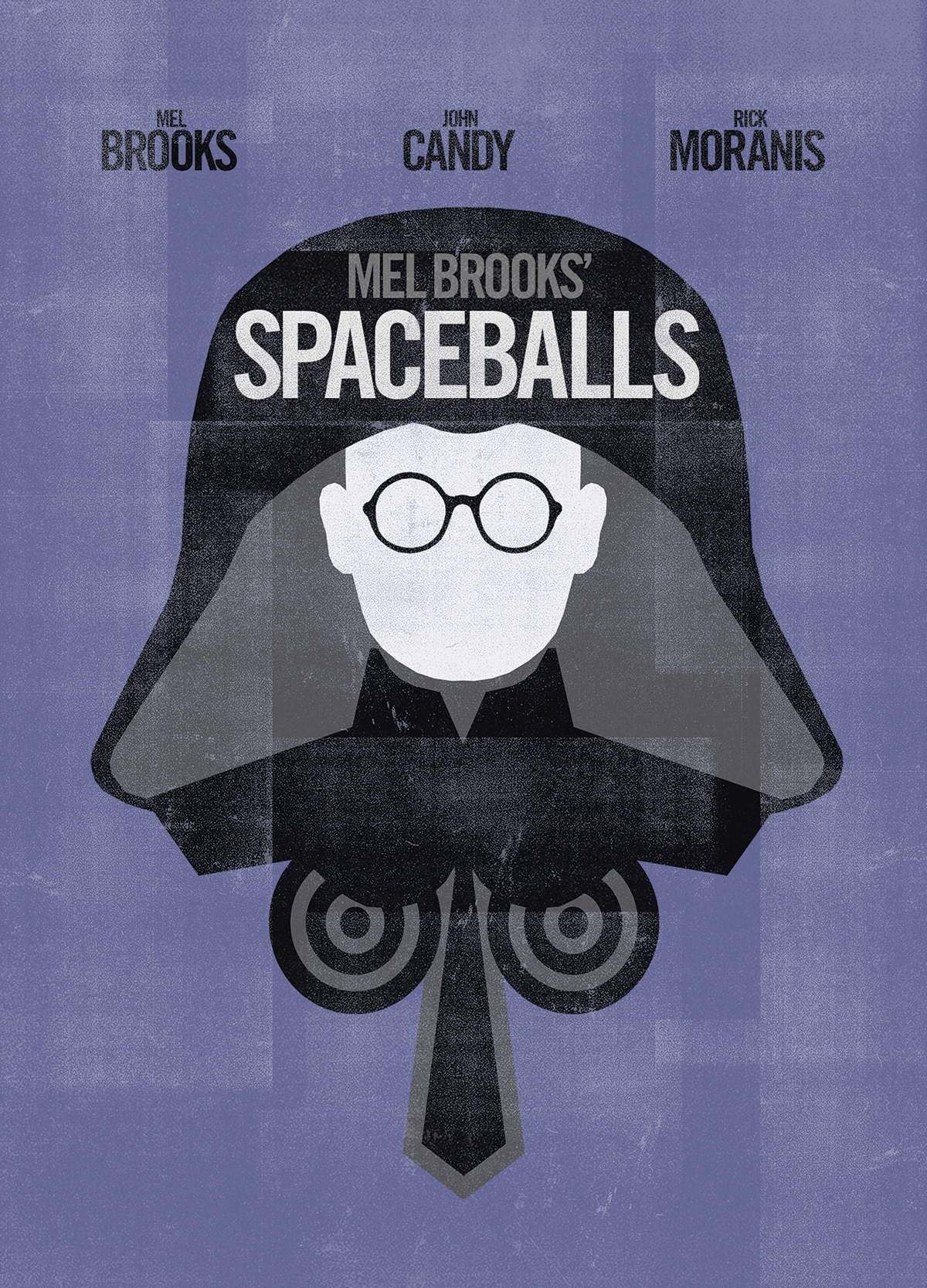 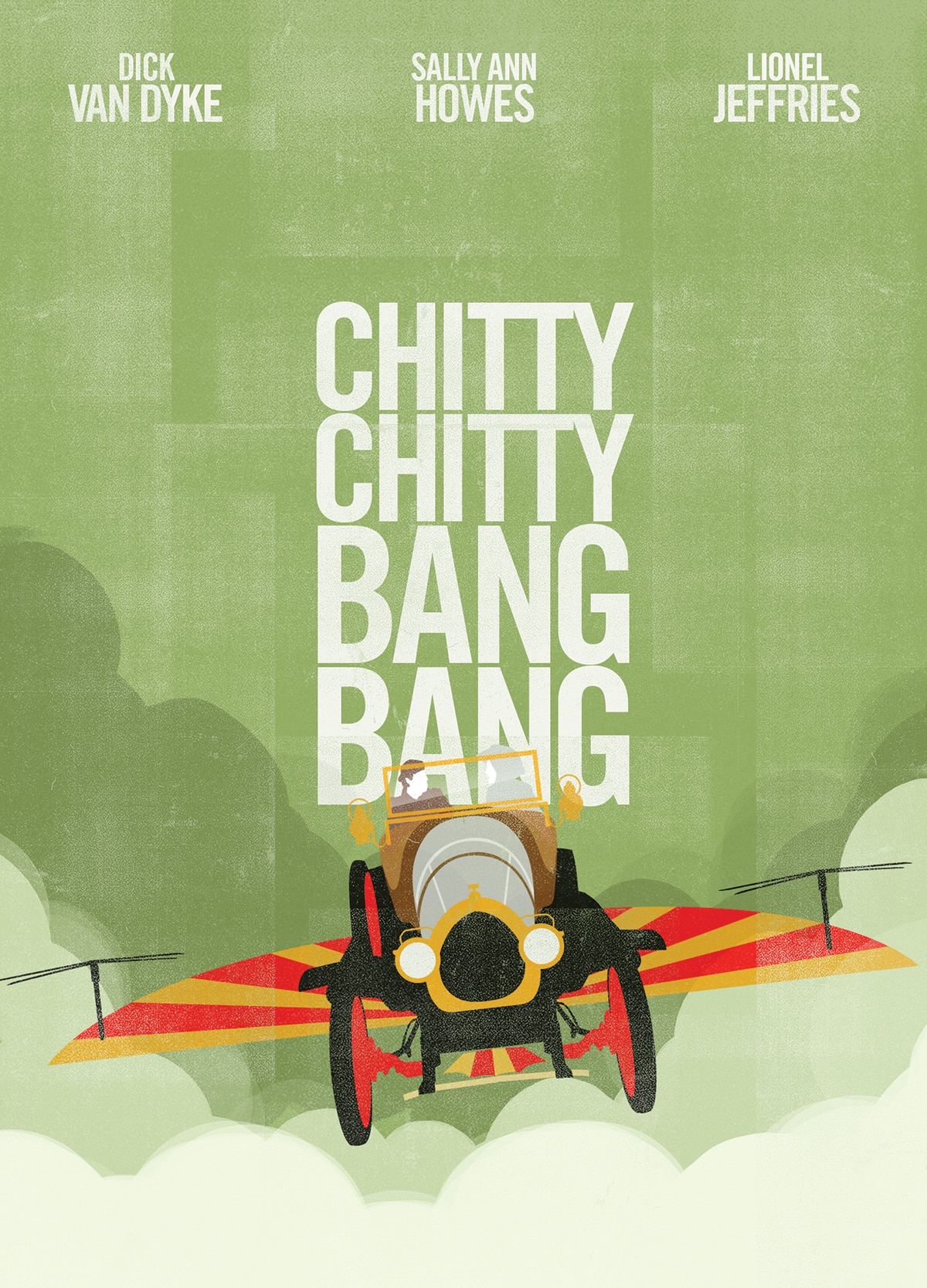 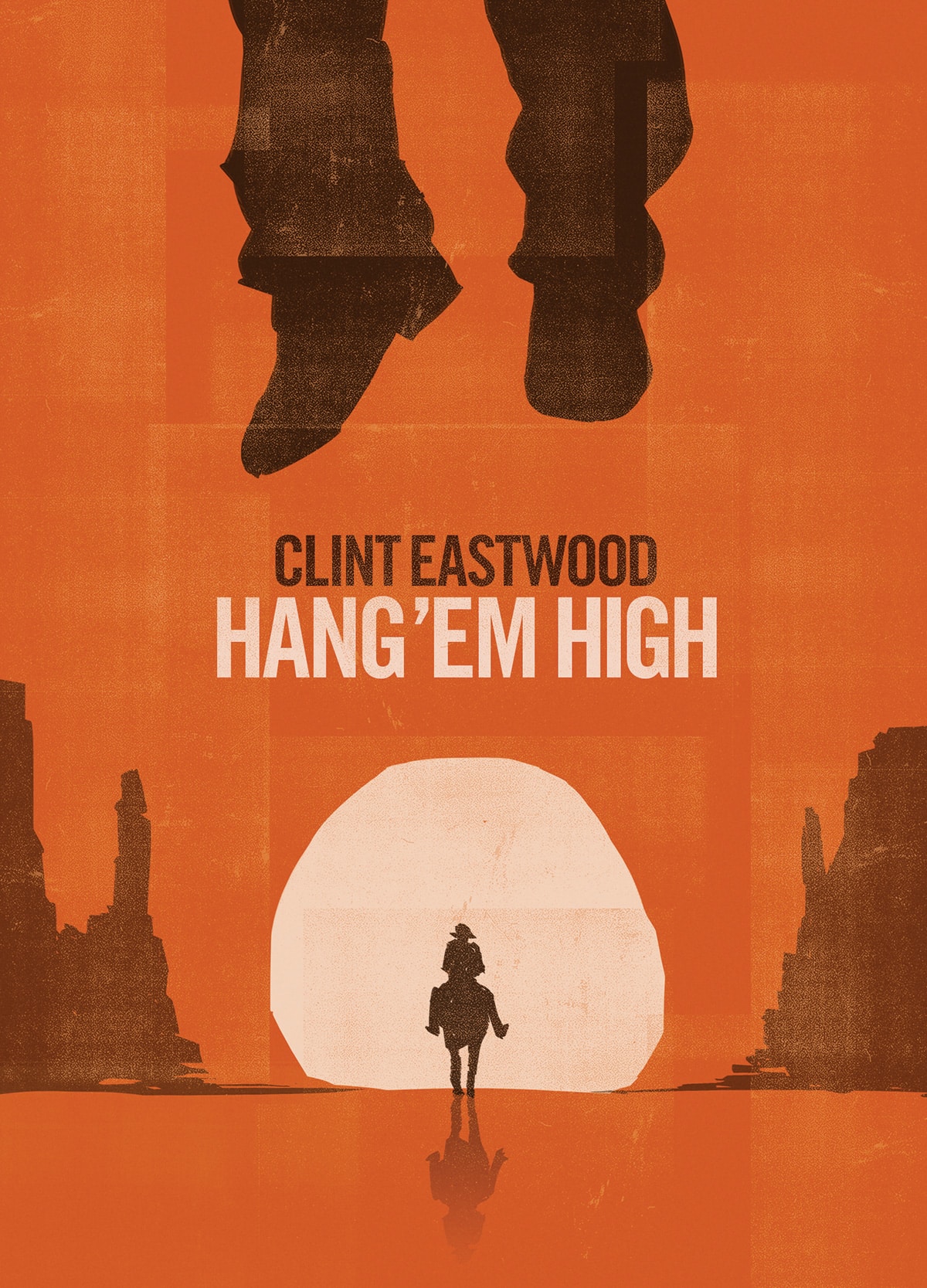 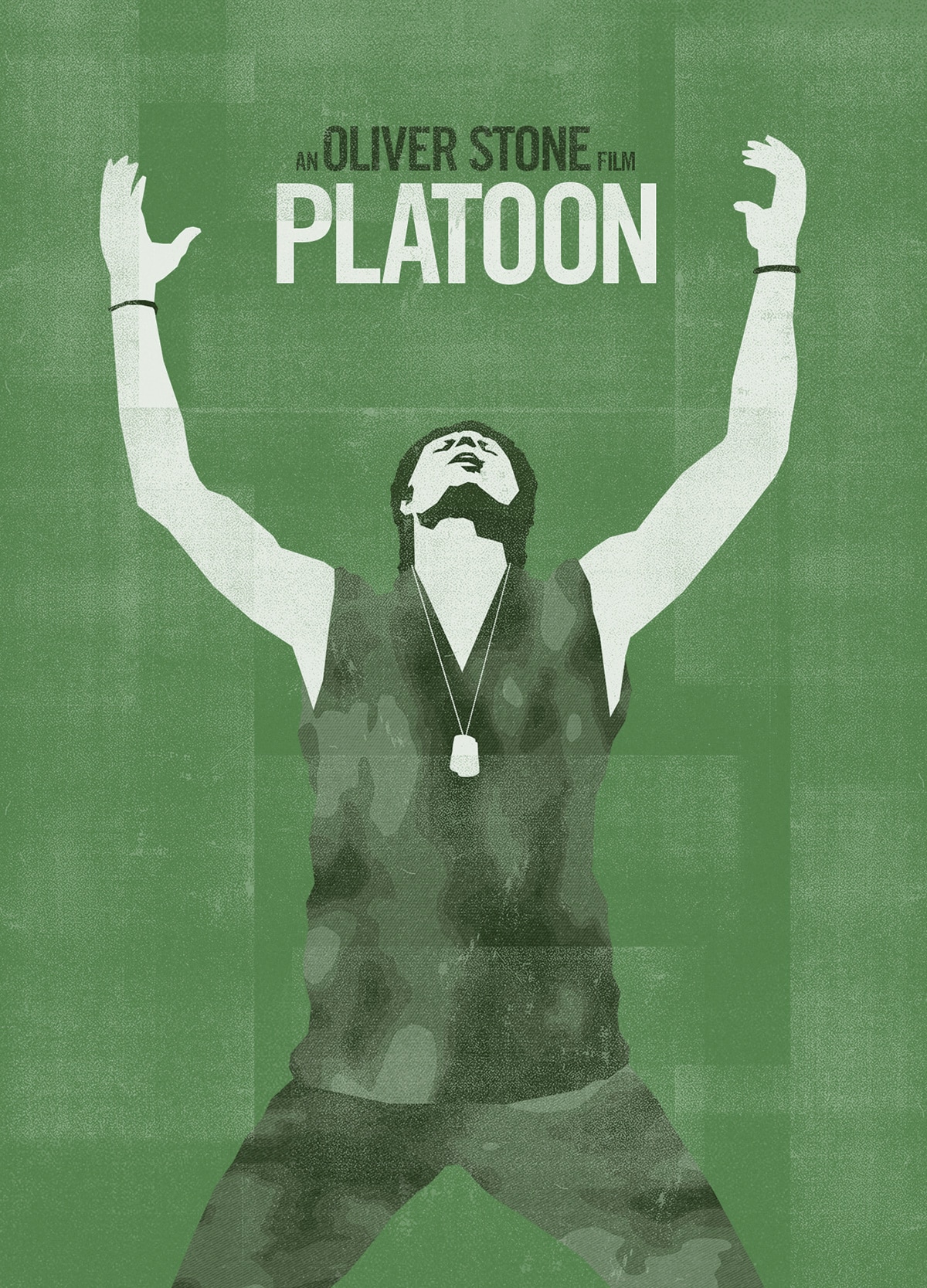 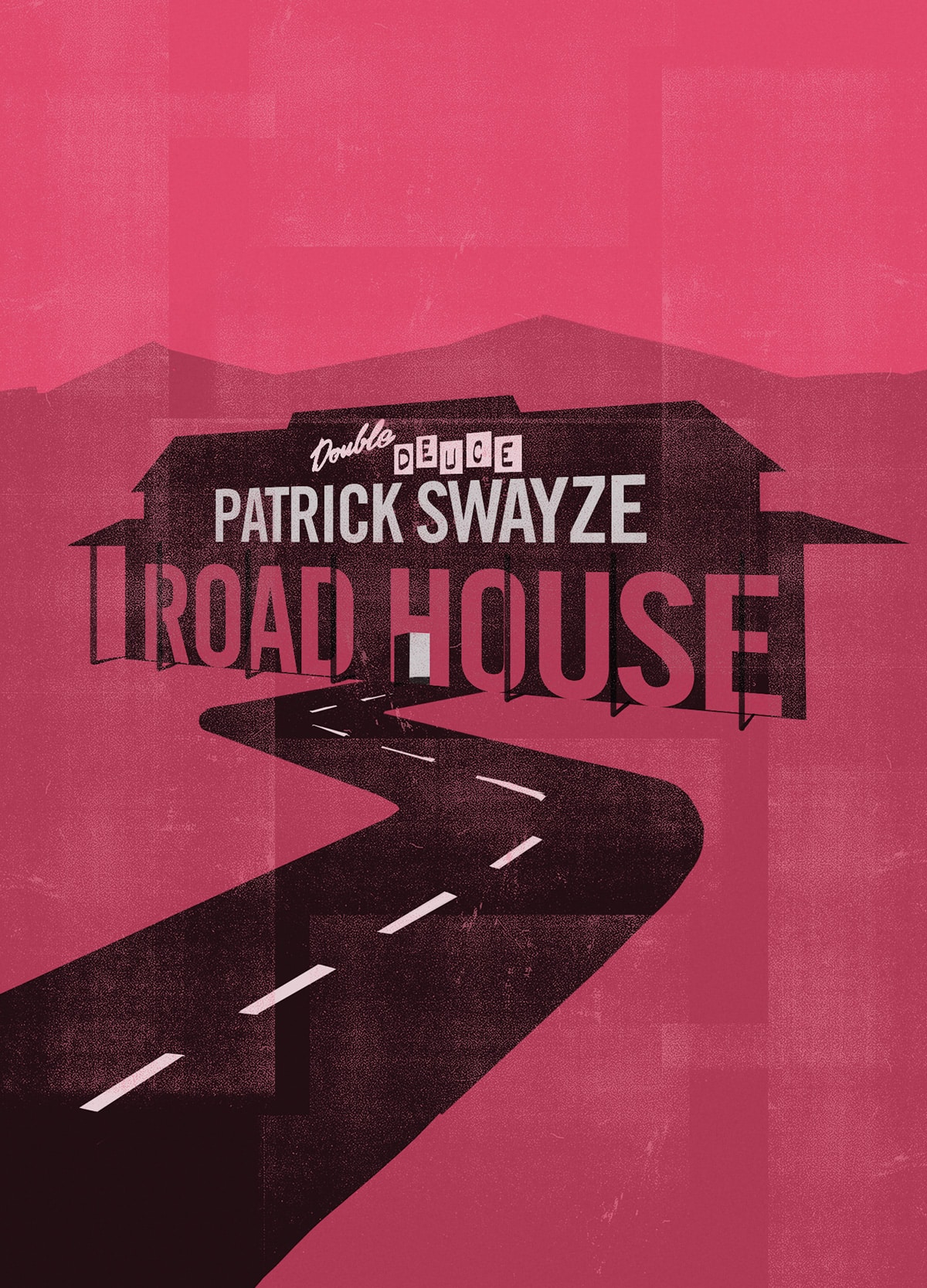 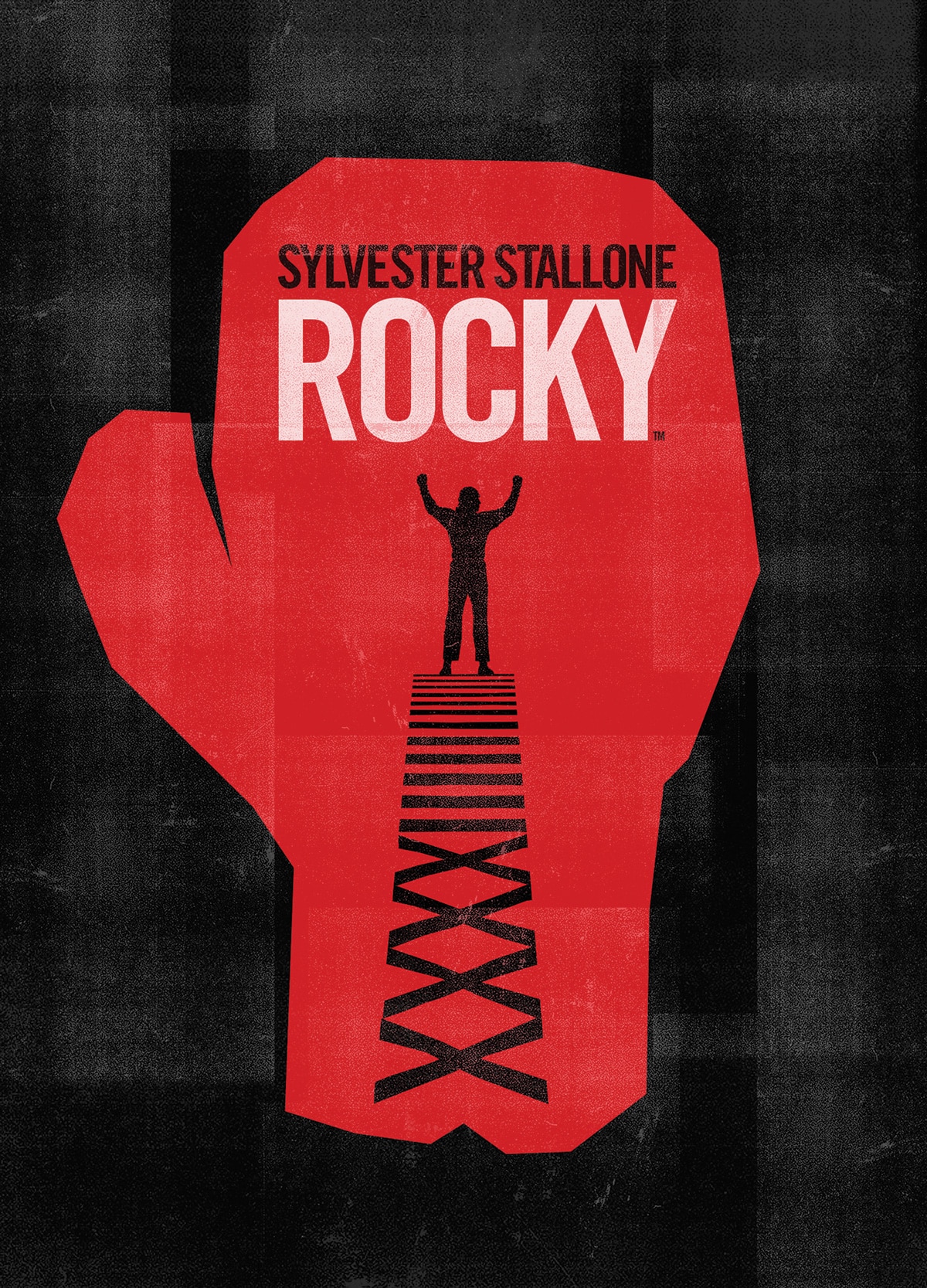 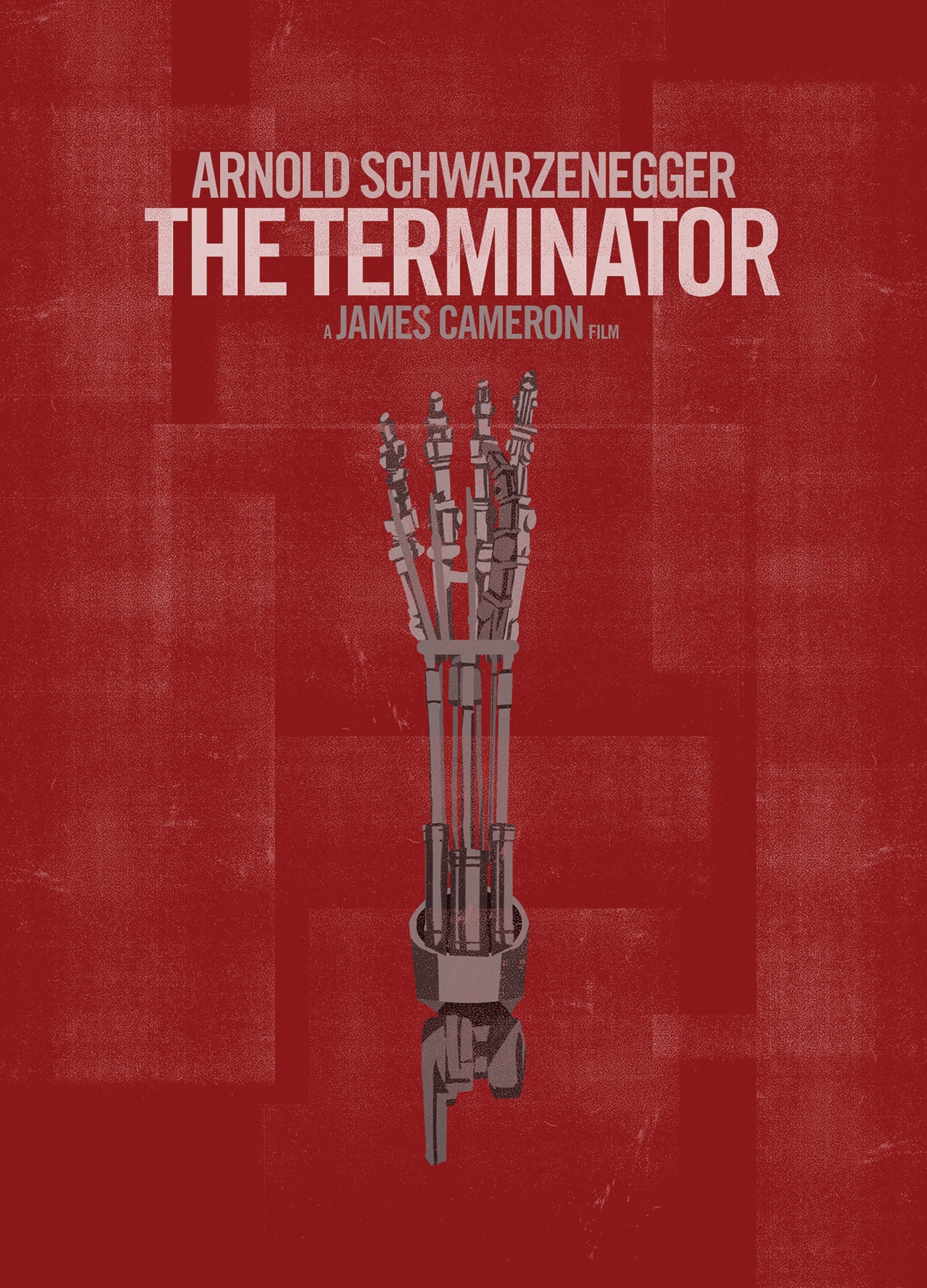 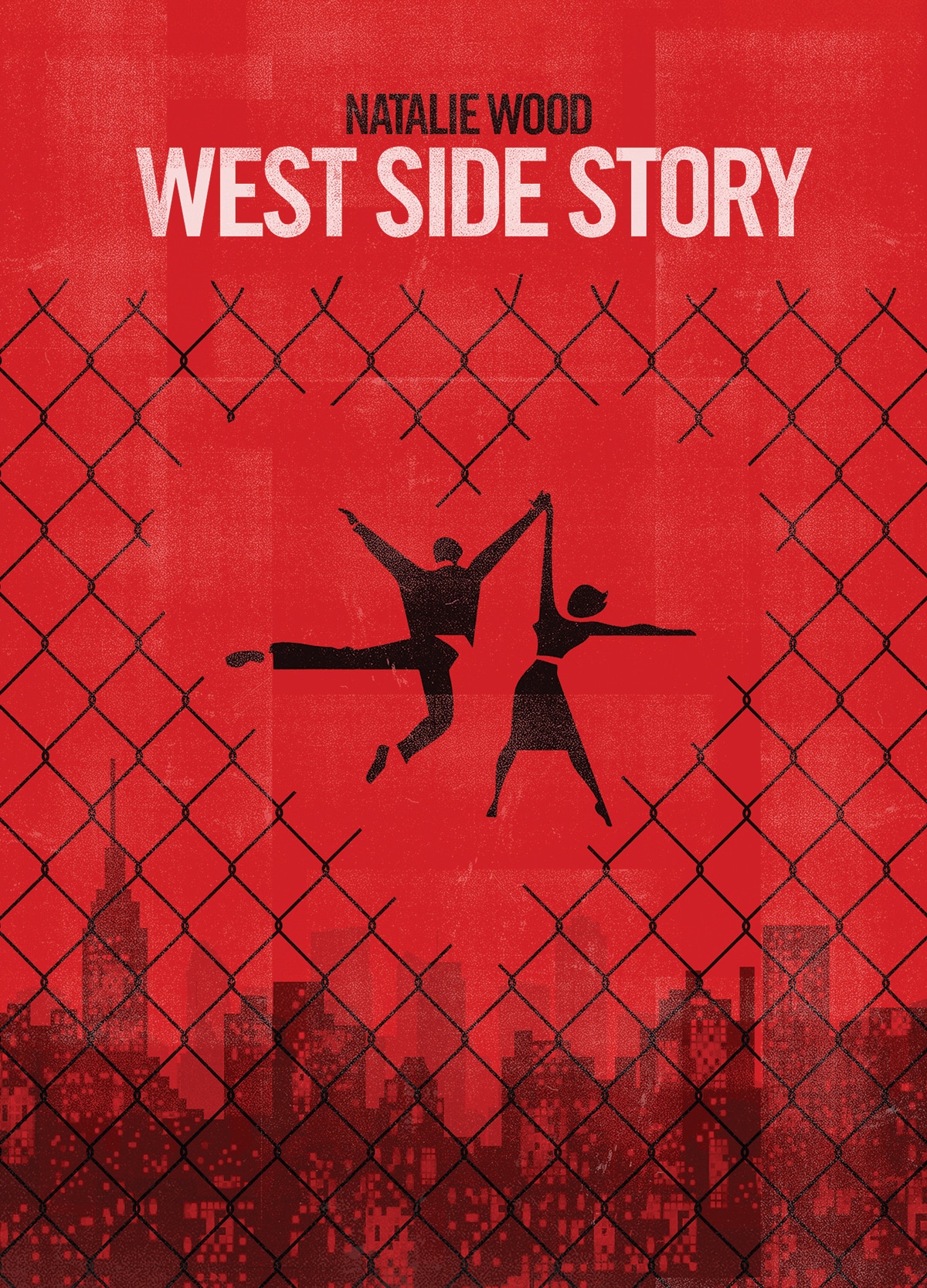 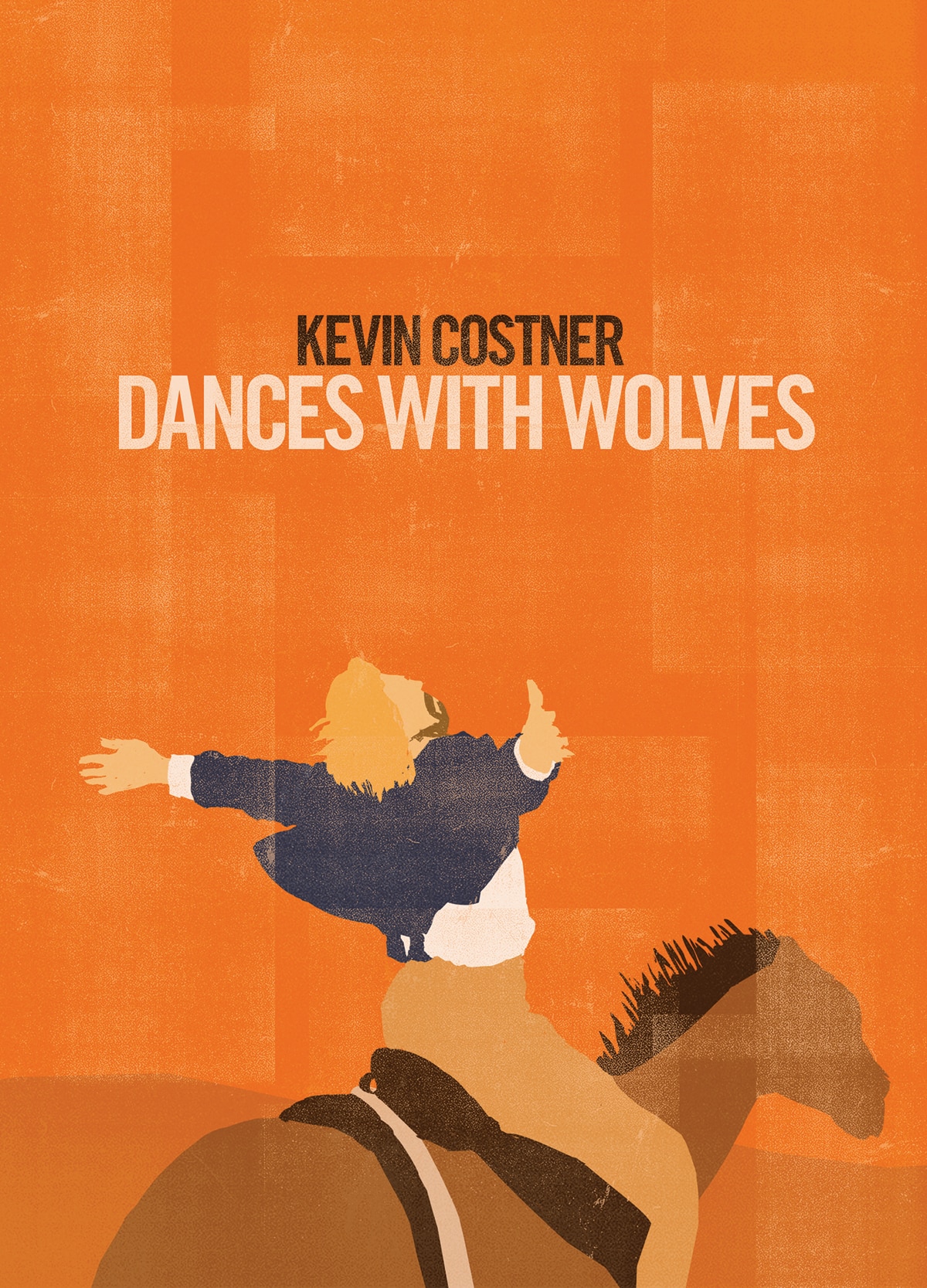 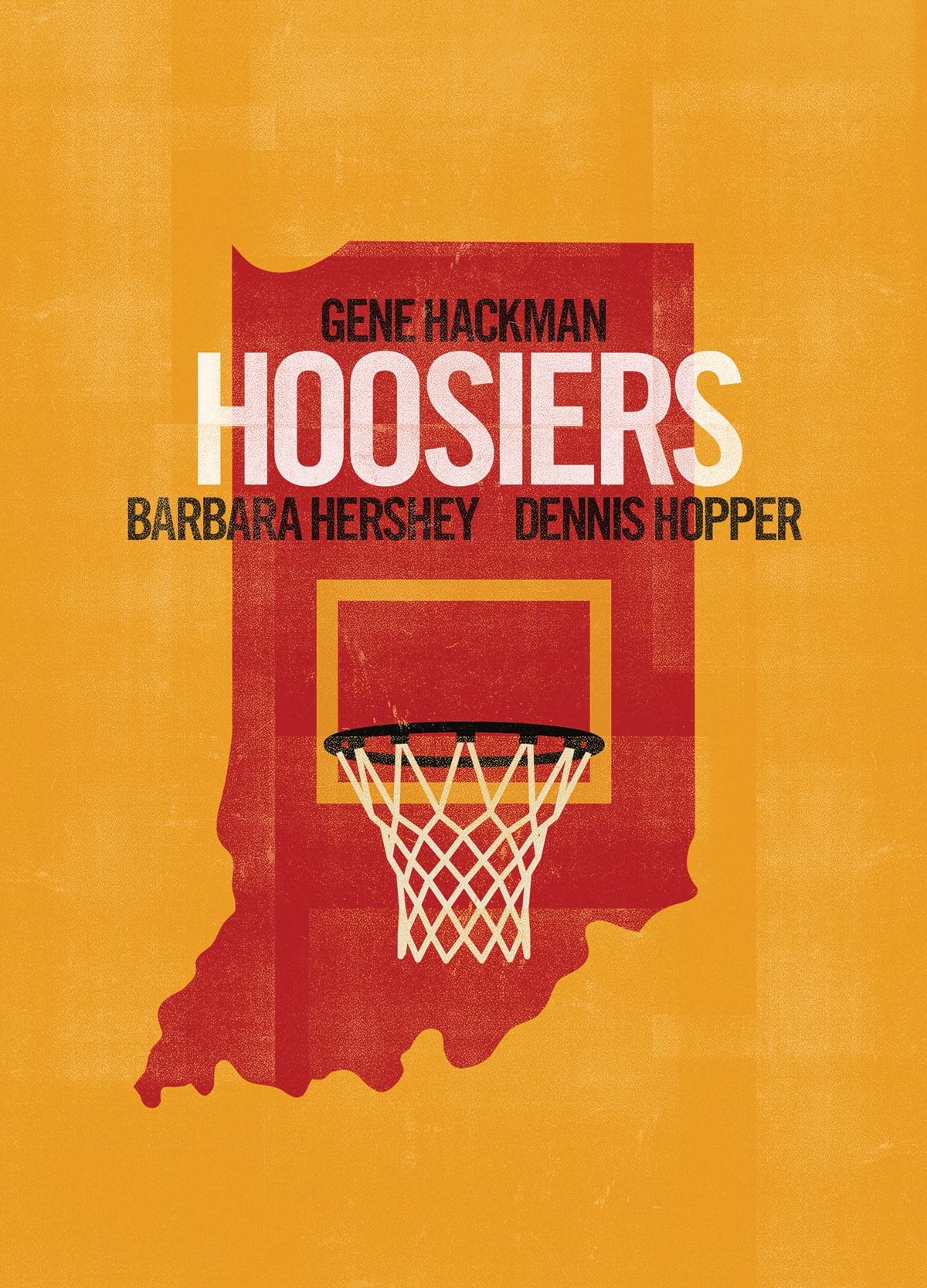 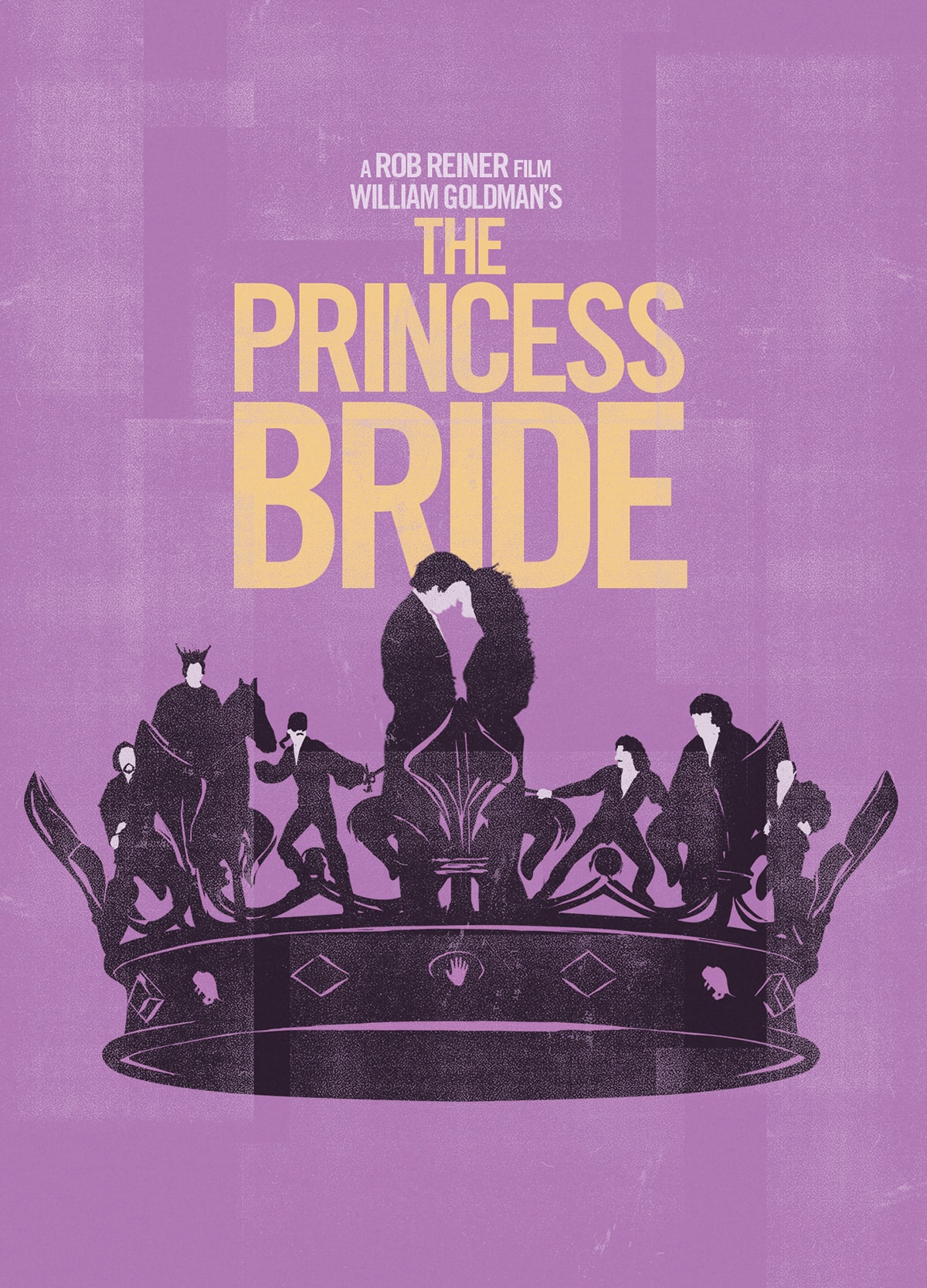 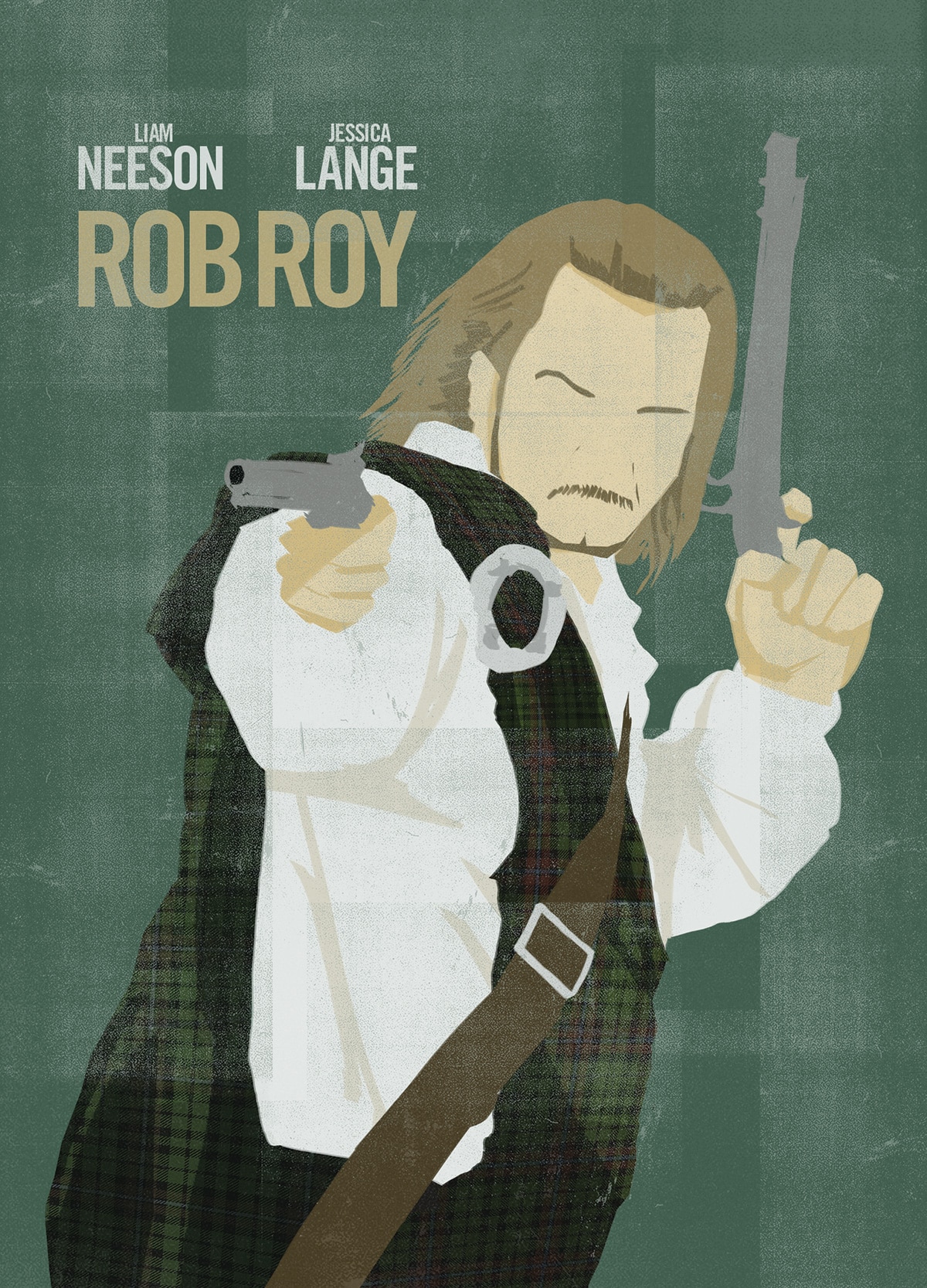 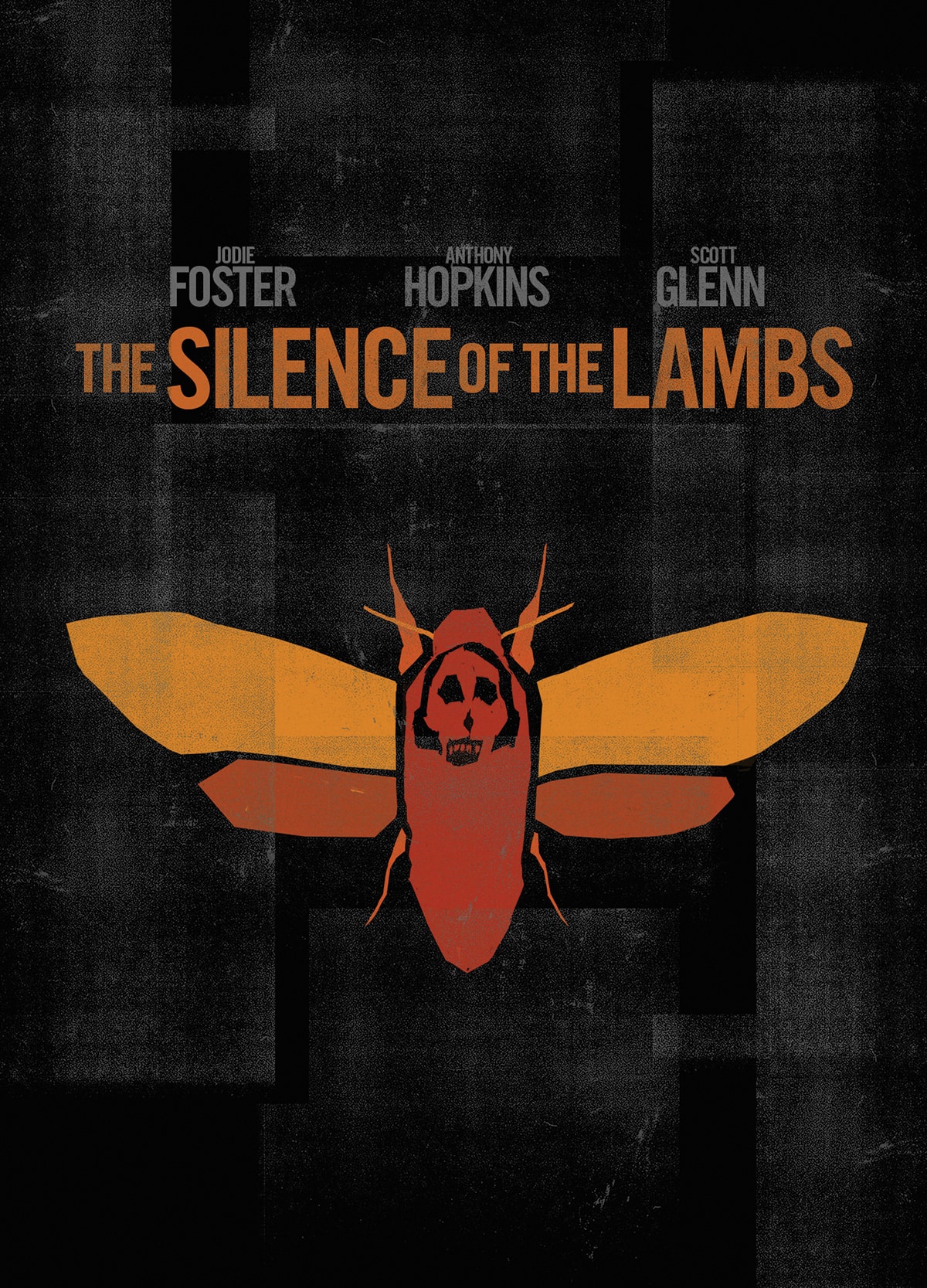 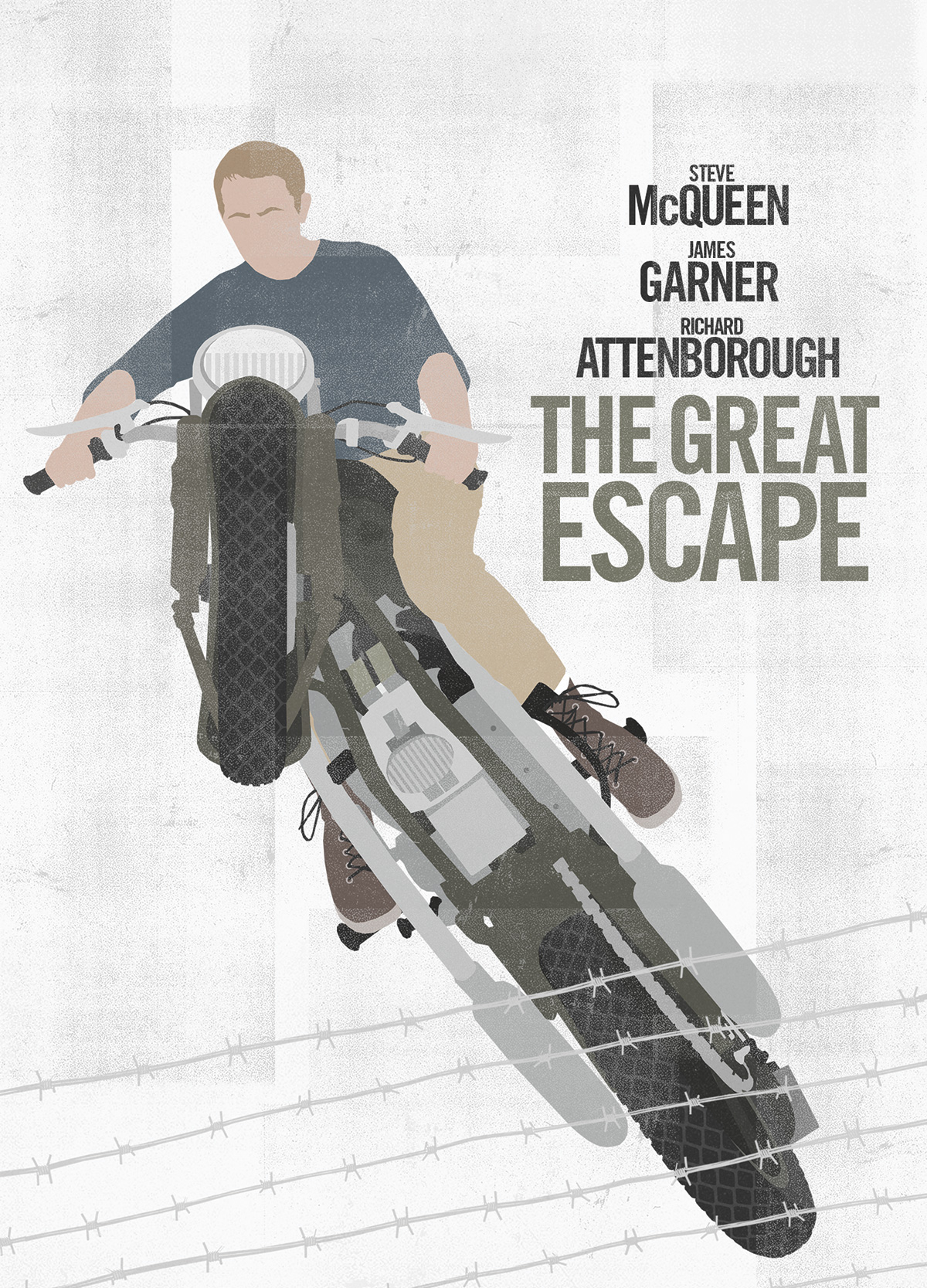 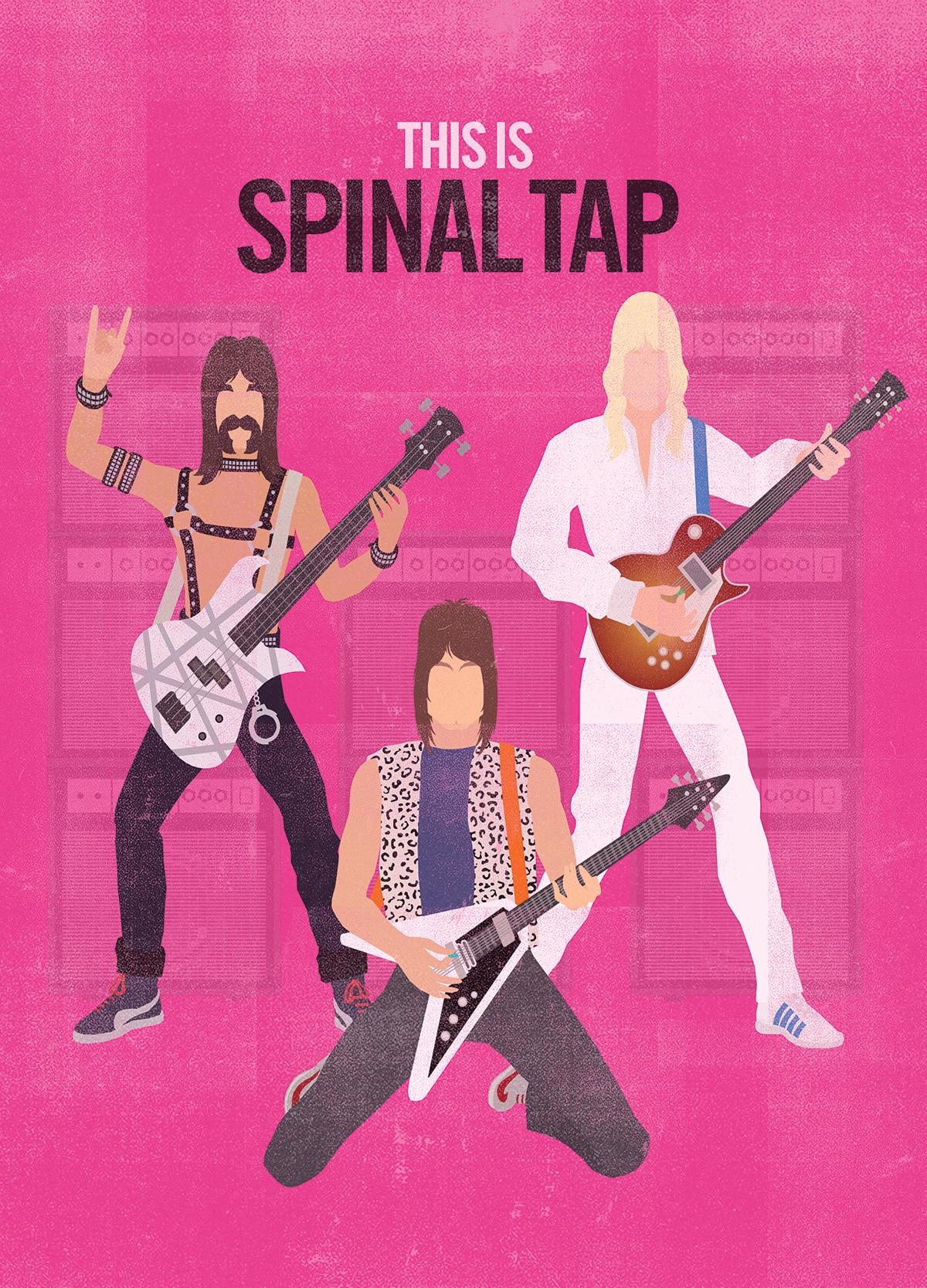